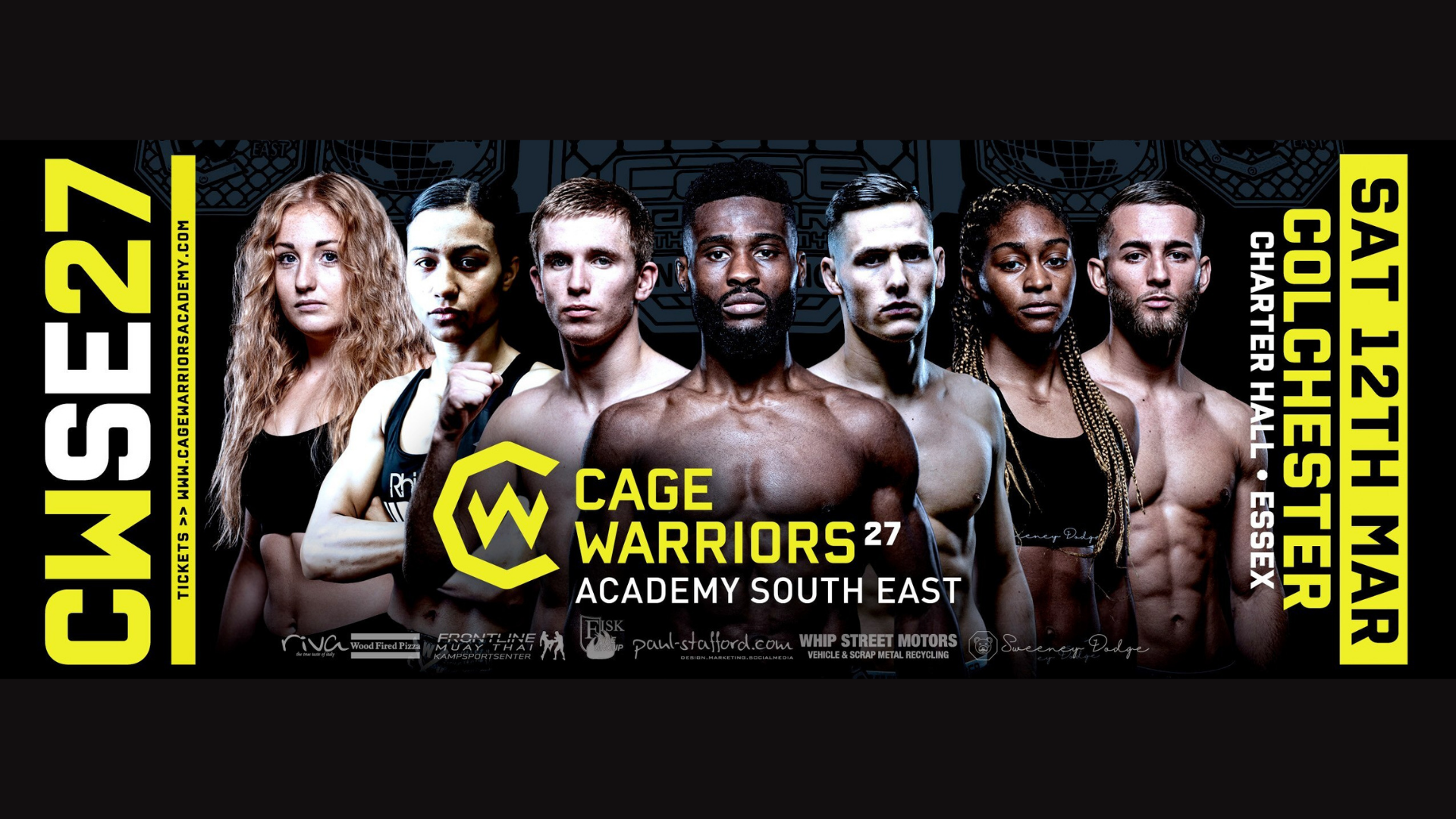 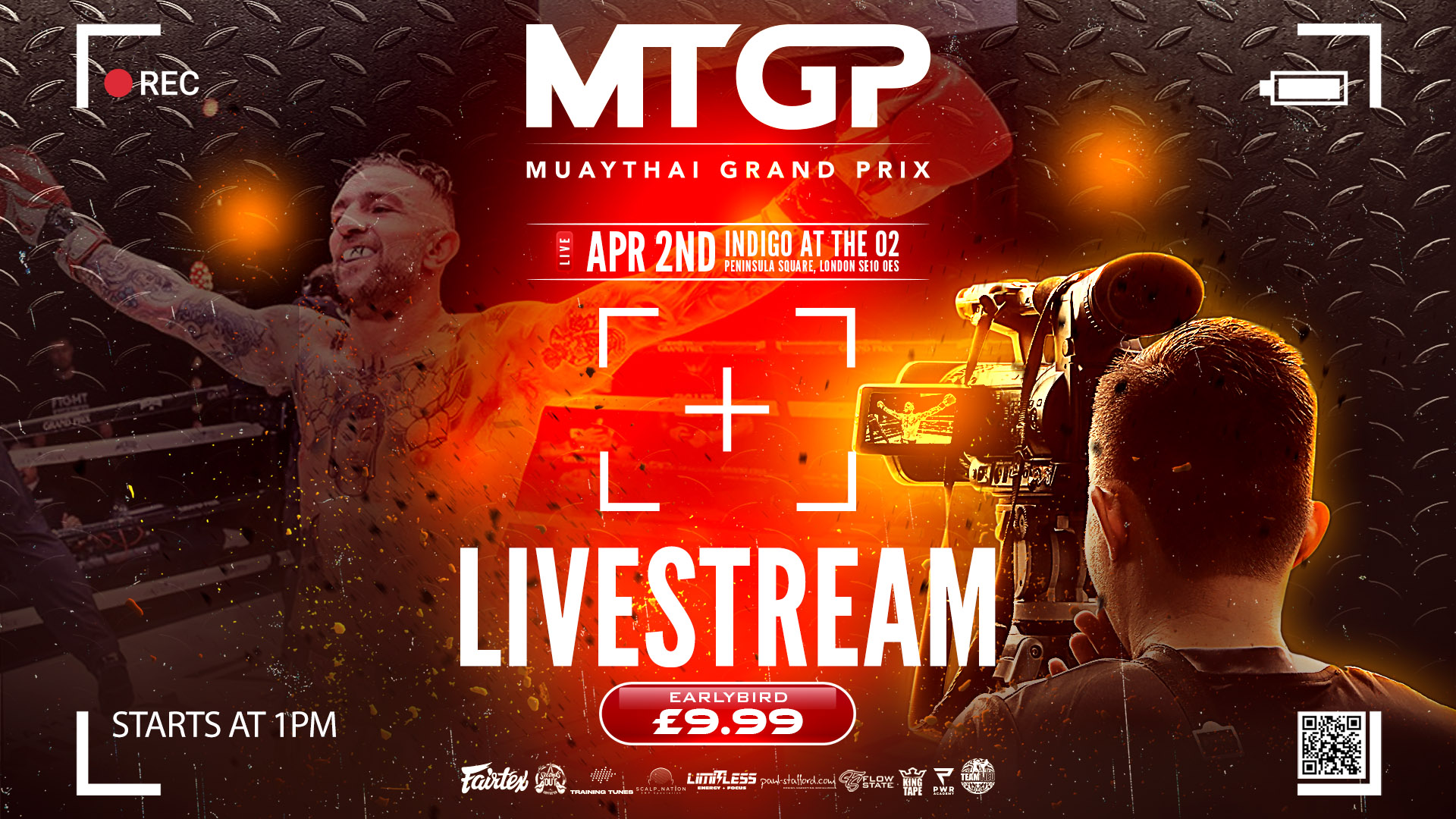 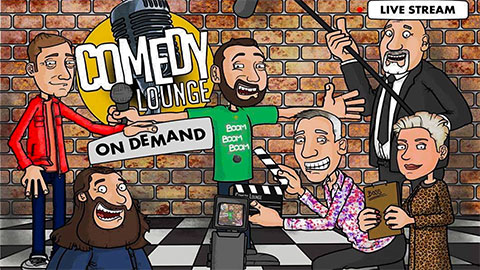 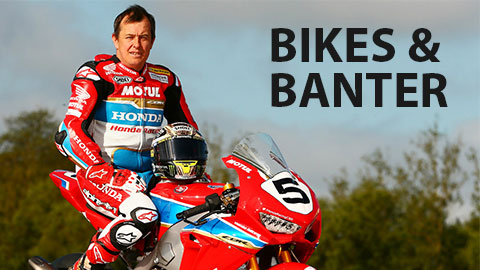 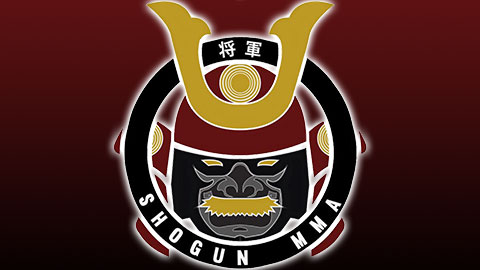 On December 11th, the boys came back together AT LAST! Doing what they do best, talking all things motorbikes LIVE all the way from John McGuinness’s house.

Sit back, relax, and immerse yourself with Bikes & Banter.

In partnership with: MJK sports events 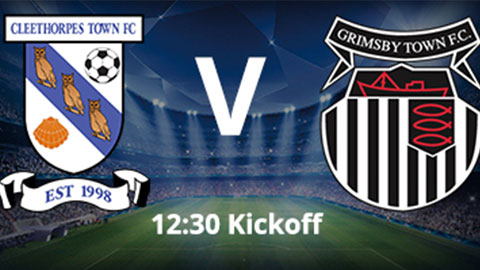 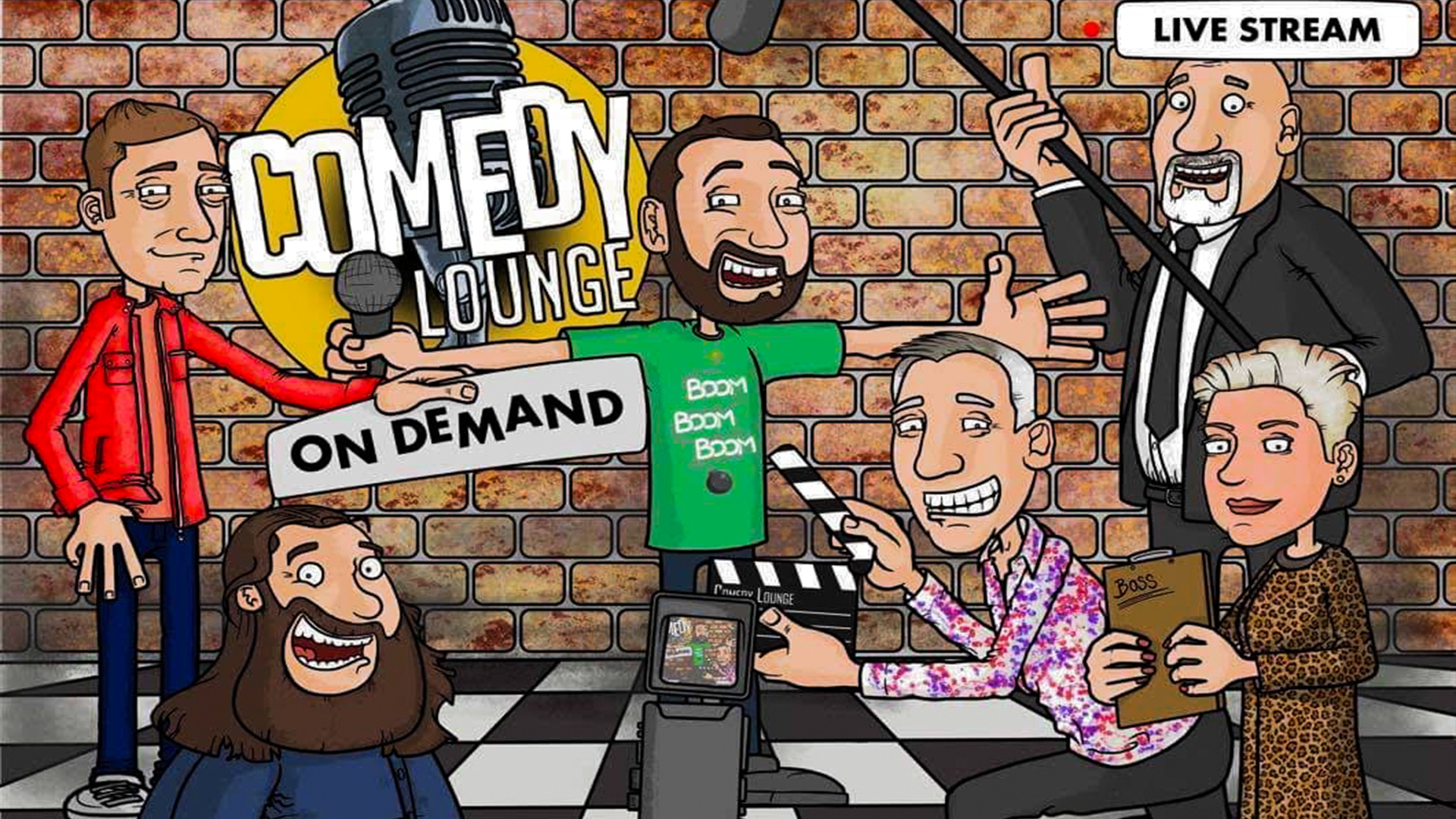 Get ready to laugh from the comfort of your own home as the Hull Comedy Lounge brings you the best in professional Comedy.

Cage Warriors Academy South East is one of the UK’s leading mixed martial arts promotions, showcasing only the best in MMA!

Sign up and indulge yourself with the sport that is Mixed Martial Arts.

New to KAPTURE TV Is a series of dance classes from the legendary professional dancer Joanne Clifton.

With dance classes designed for Primary schools all the way to keen dancers you defiantly don’t want to miss out!

Since Shogun began training students in MMA, We have had numerous champions, not to mention UFC roster fighters from the North East, that started their careers with Shogun at the helm.

All of this experience has led Shogun MMA to start their own MMA promotion, which made it’s debut in February 2019.

Produced by: Kapture for MMATV 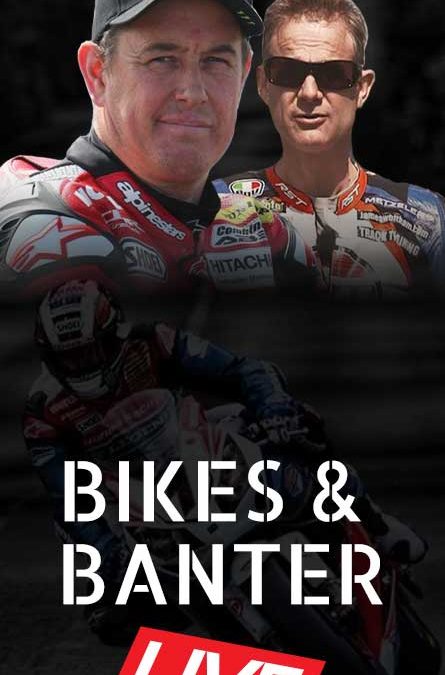 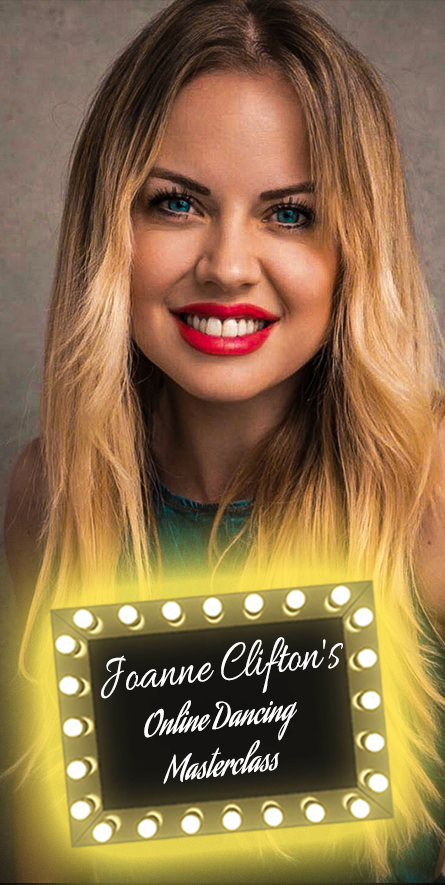 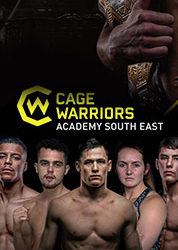 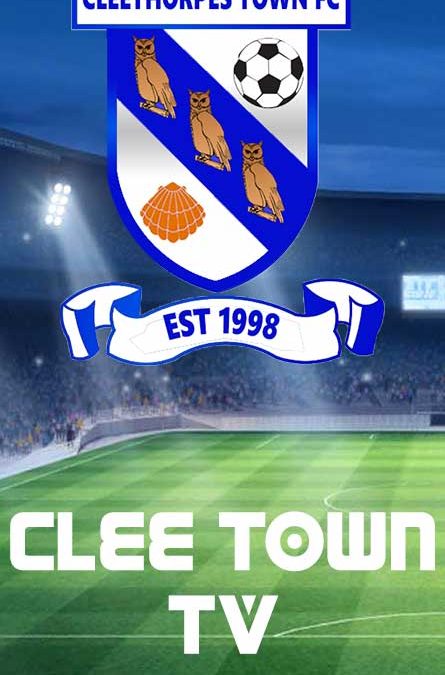 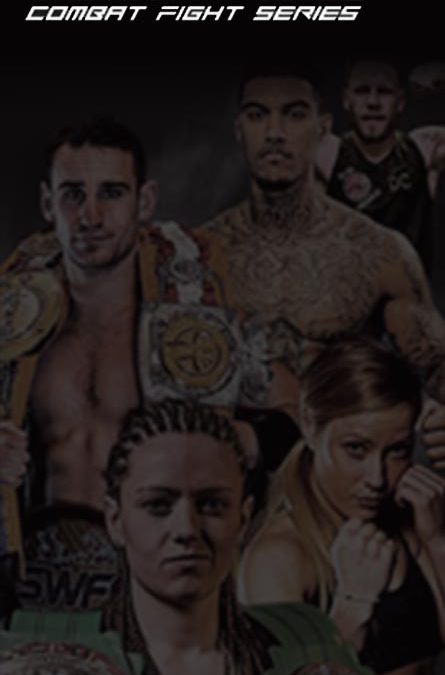