Having staged 100+ events in 12 countries across three different continents since its establishment in 2002, Cage Warriors is the sport’s fastest-growing organisation and has been home to some of biggest stars of MMA’s past and present.

‘Where Champions Are Made’, Cage Warriors prides itself on being the proving ground for MMA’s stars of the future.

In addition to promoting and staging shows throughout the year, Cage Warriors is also investing in the future of the sport of mixed martial arts through its Cage Warriors Academy Network. 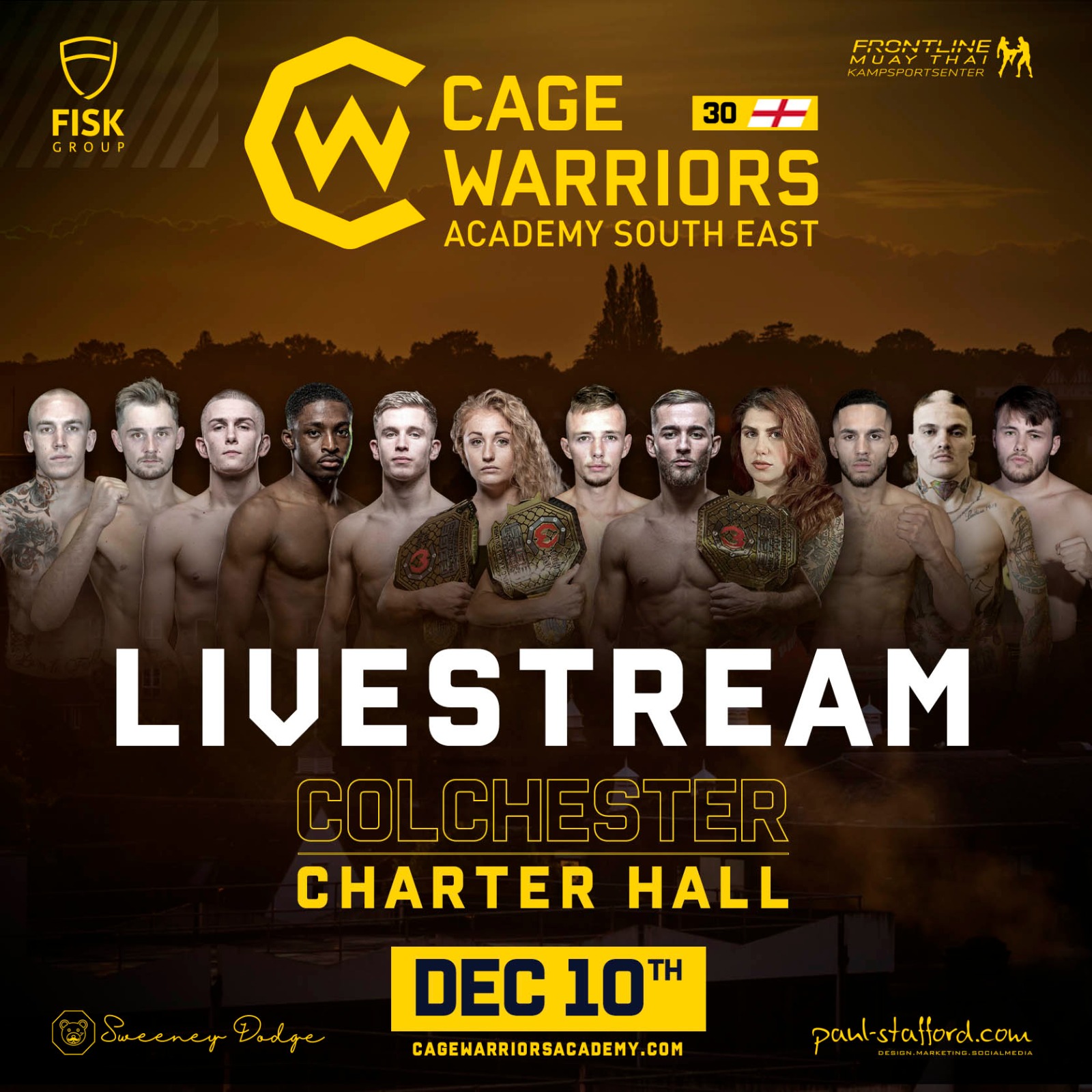 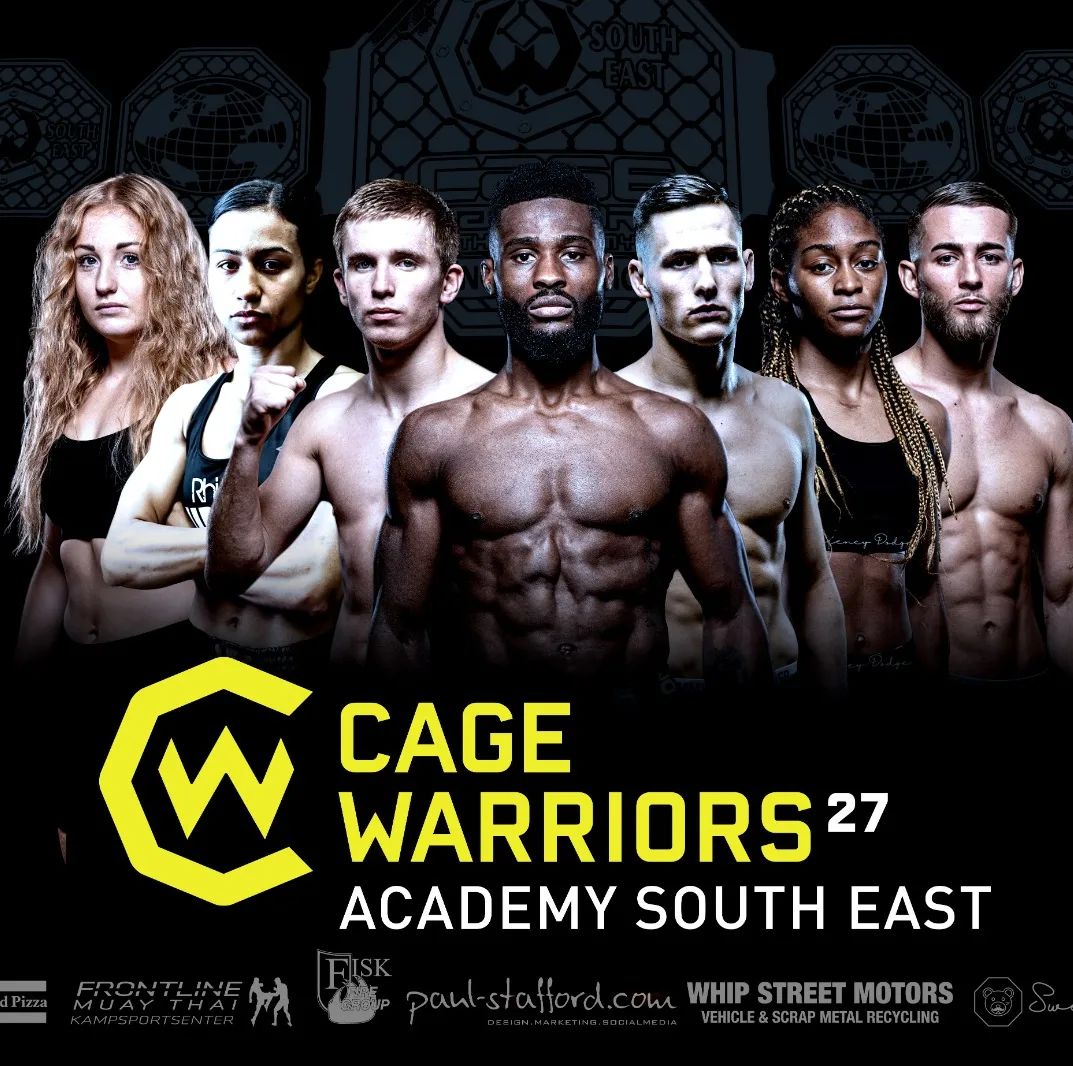 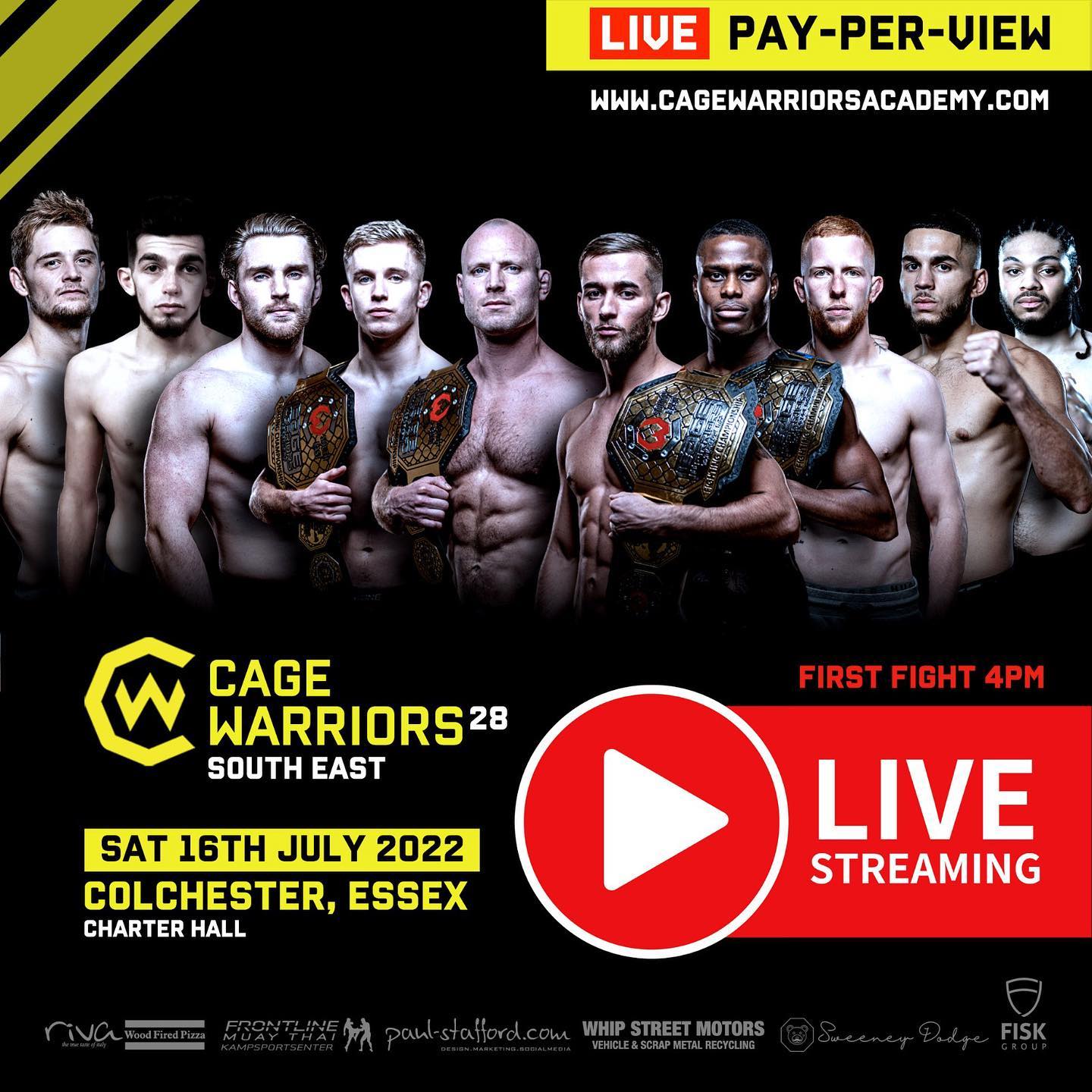 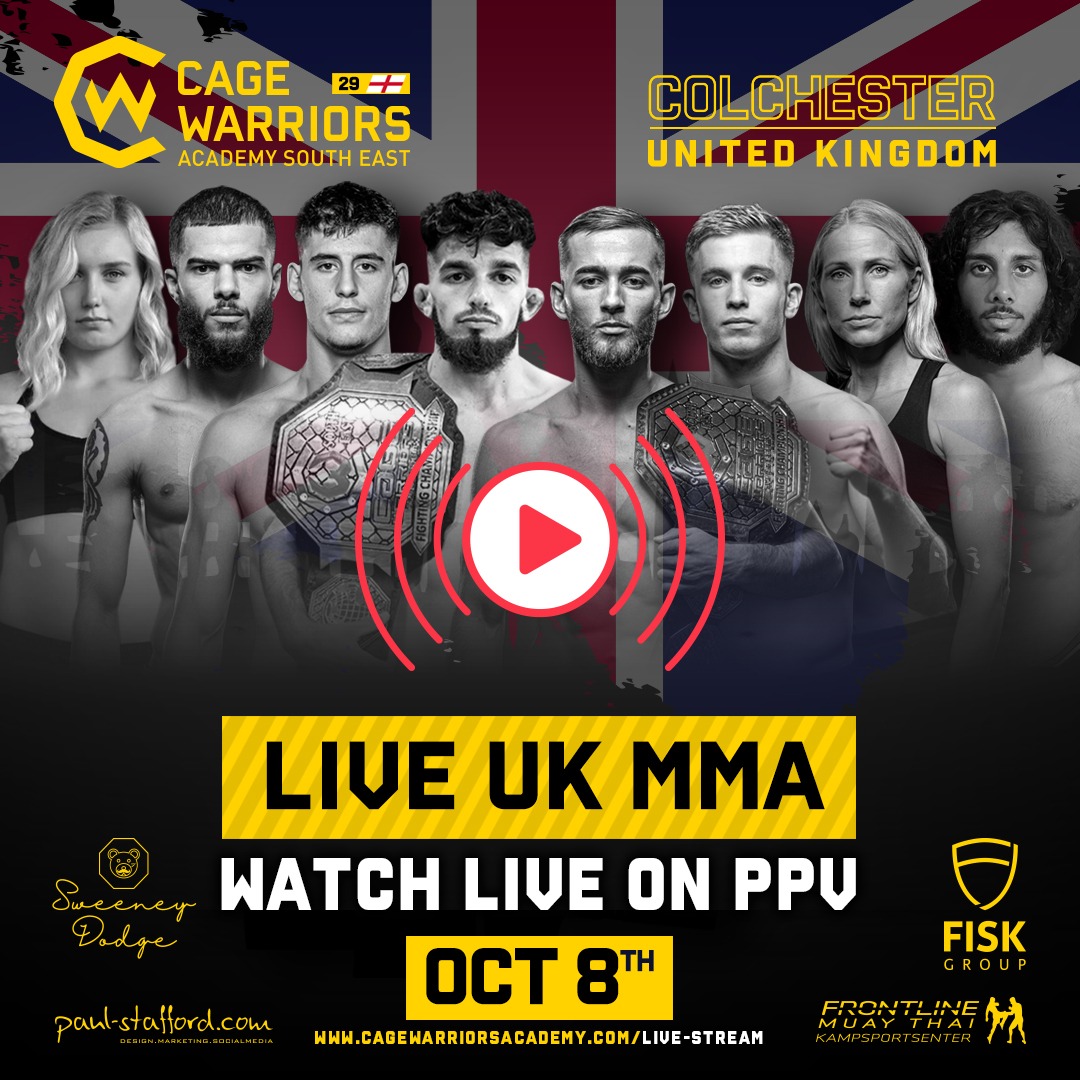 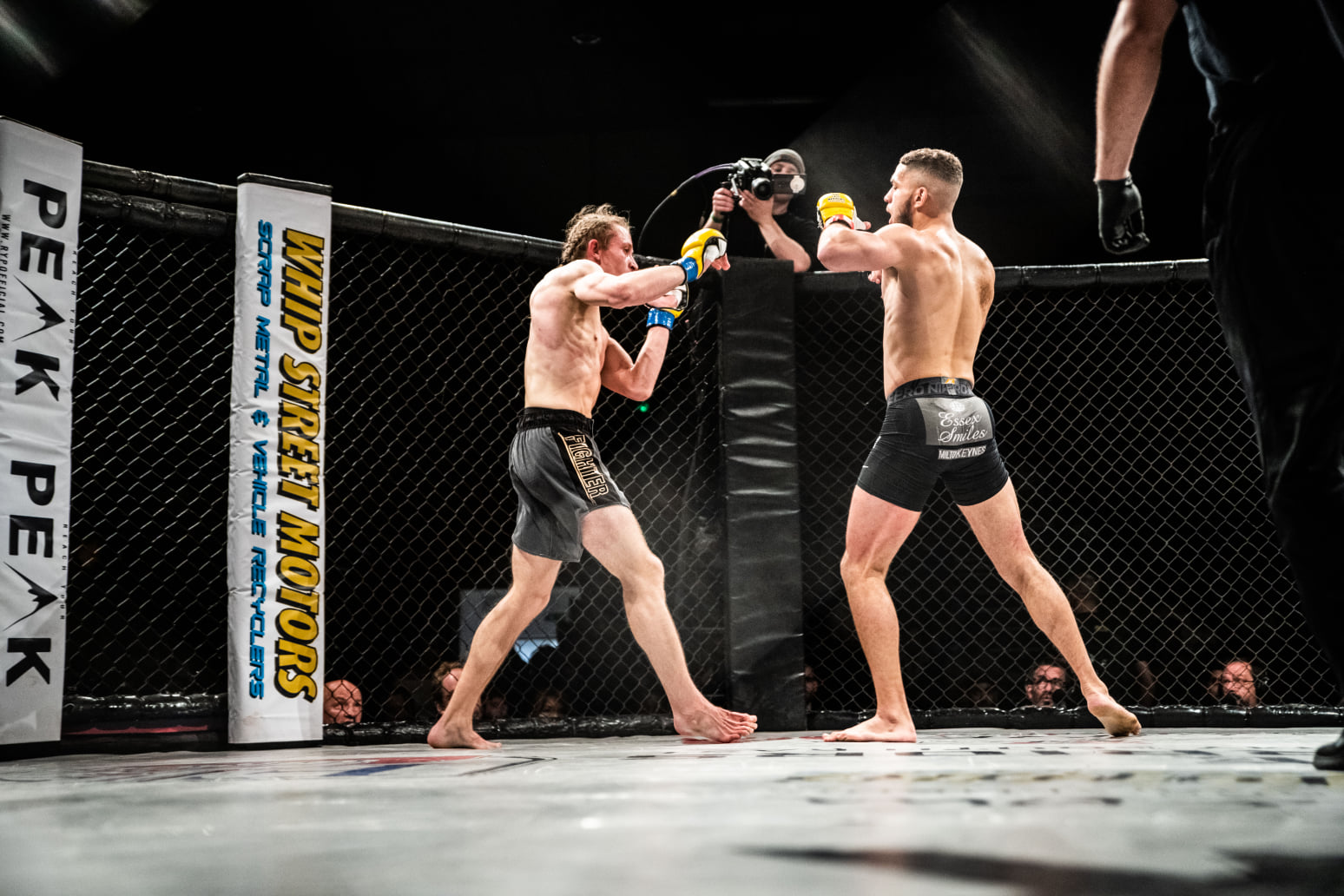 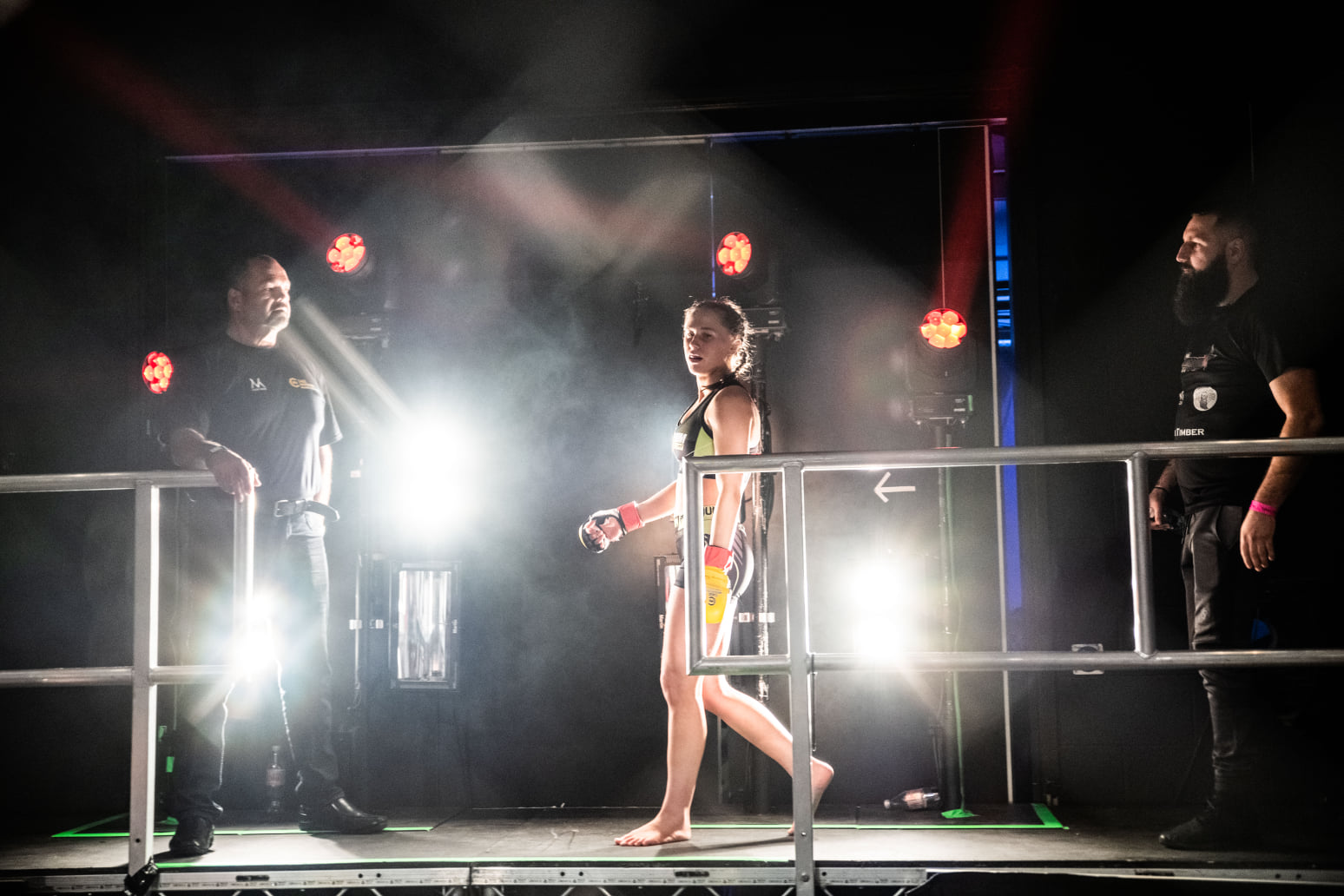 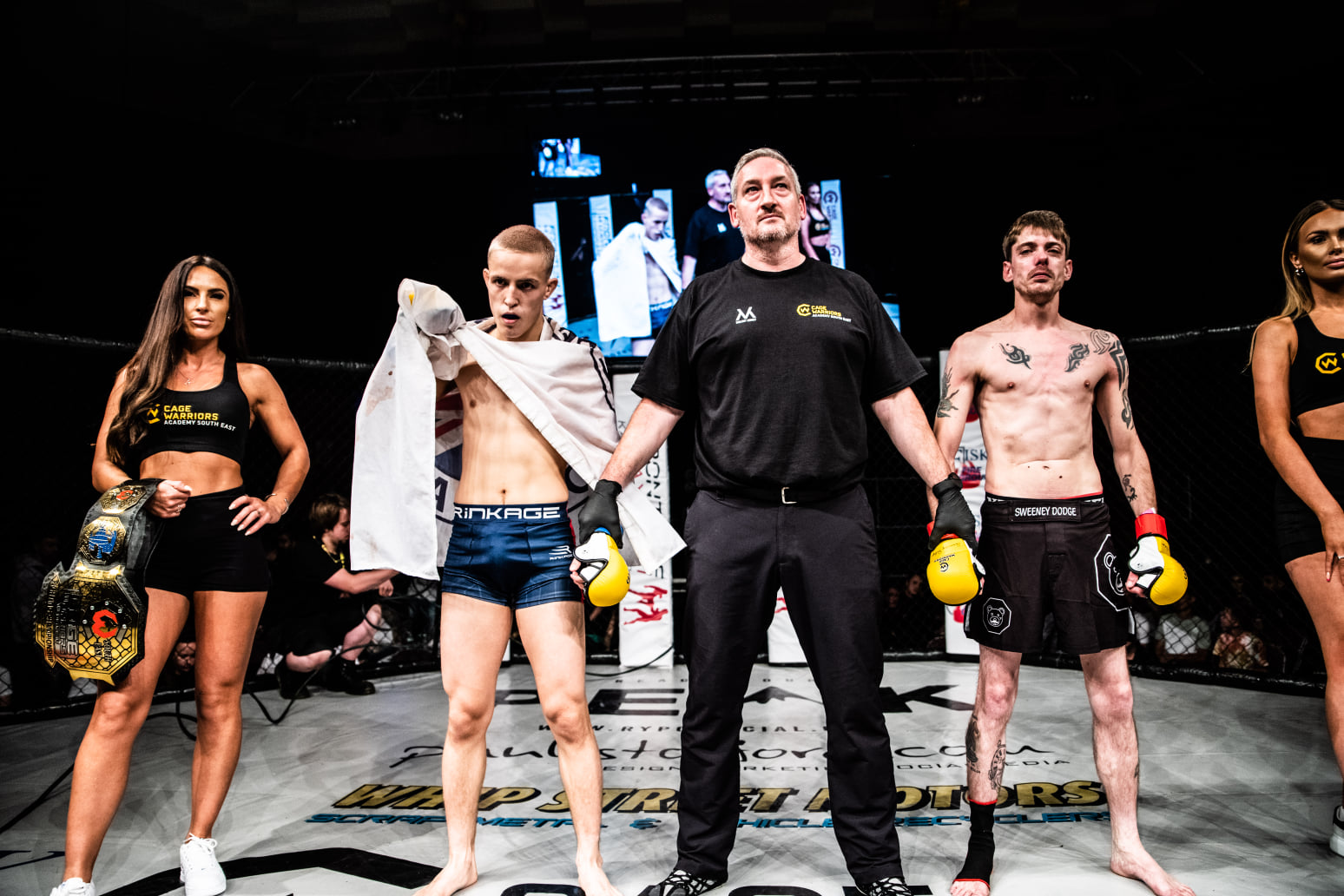