MTGP features some of the hottest Muay Thai, K-1 and MMA talent from around the world.

Muay Thai Grand Prix have promoted events in the United Kingdom, Australia, Bulgaria, France, Greece, Iraq and the Reunion Islands for over 5 years now and are considered to be one of Europe’s leading promotions.

Our events are held in the largest stadiums in the most iconic cities across the globe; The O2 Arena in London to the Curtin Stadium in Australia, to new and upcoming events in Italy, Spain, Switzerland and the Ivory Coast.

As the Europe’s largest martial arts organisations, MTGP is a celebration of deep-rooted Muay Thai, K1 and MMA values of respect, humility, honor, integrity, courage, discipline and compassion. Since our very first event, MTGP mission has been to unleash fighters with a passion who elevate the world to dream more, do more, and be more in life. 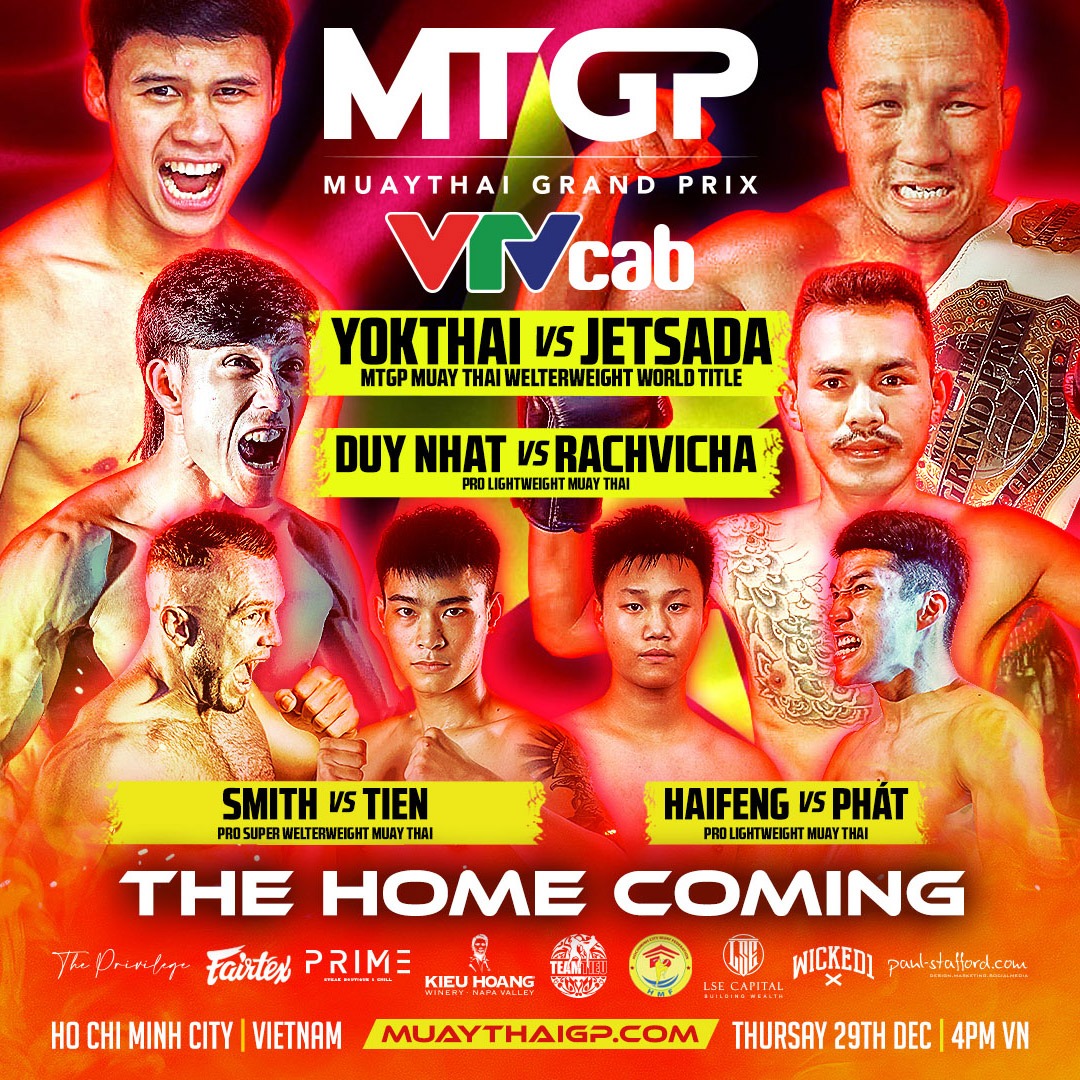 PLEASE MAKE SURE YOU ARE LOGGED IN BEFORE TRYING TO WATCH THE LIVESTREAM. 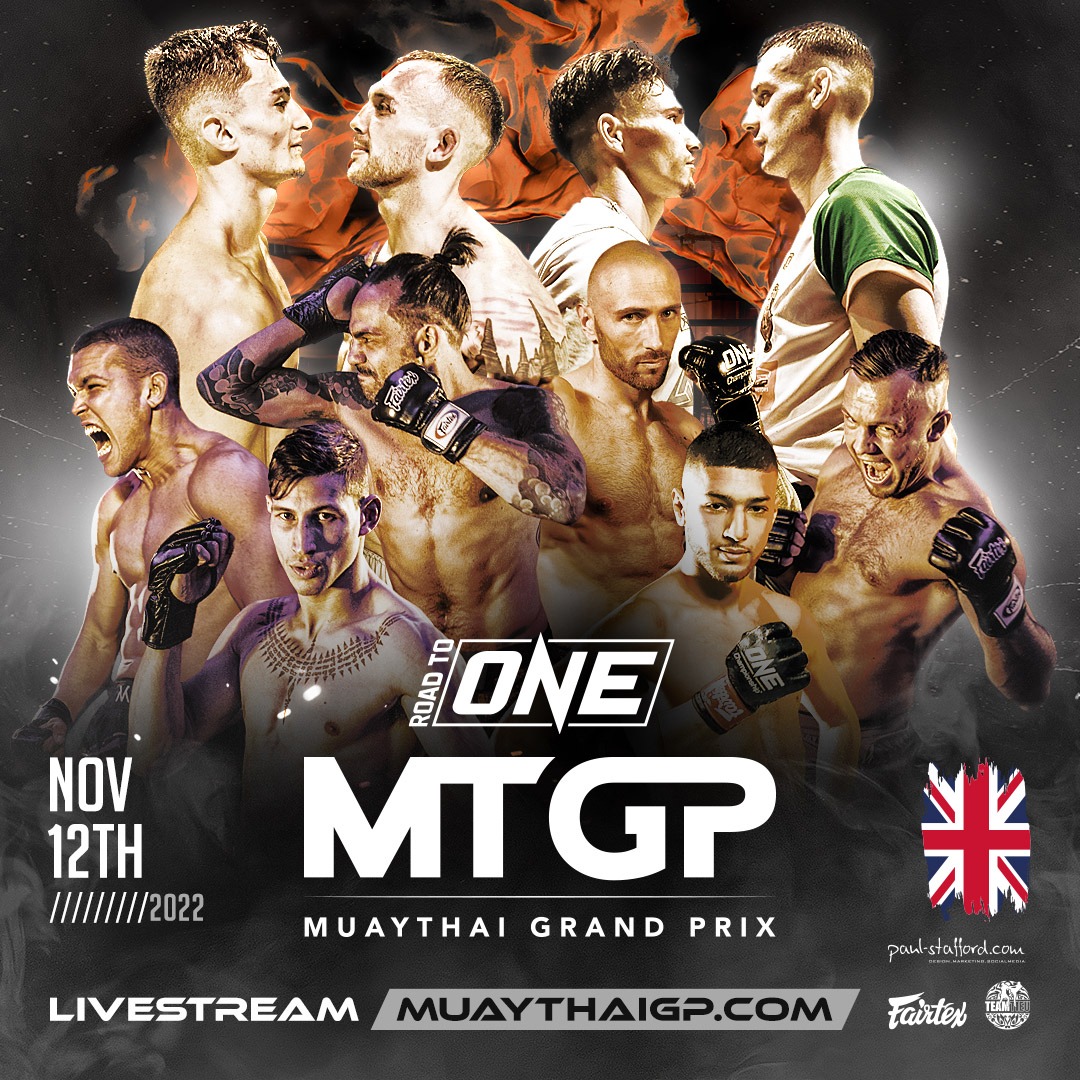 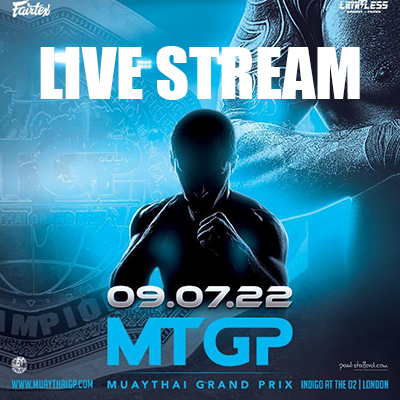 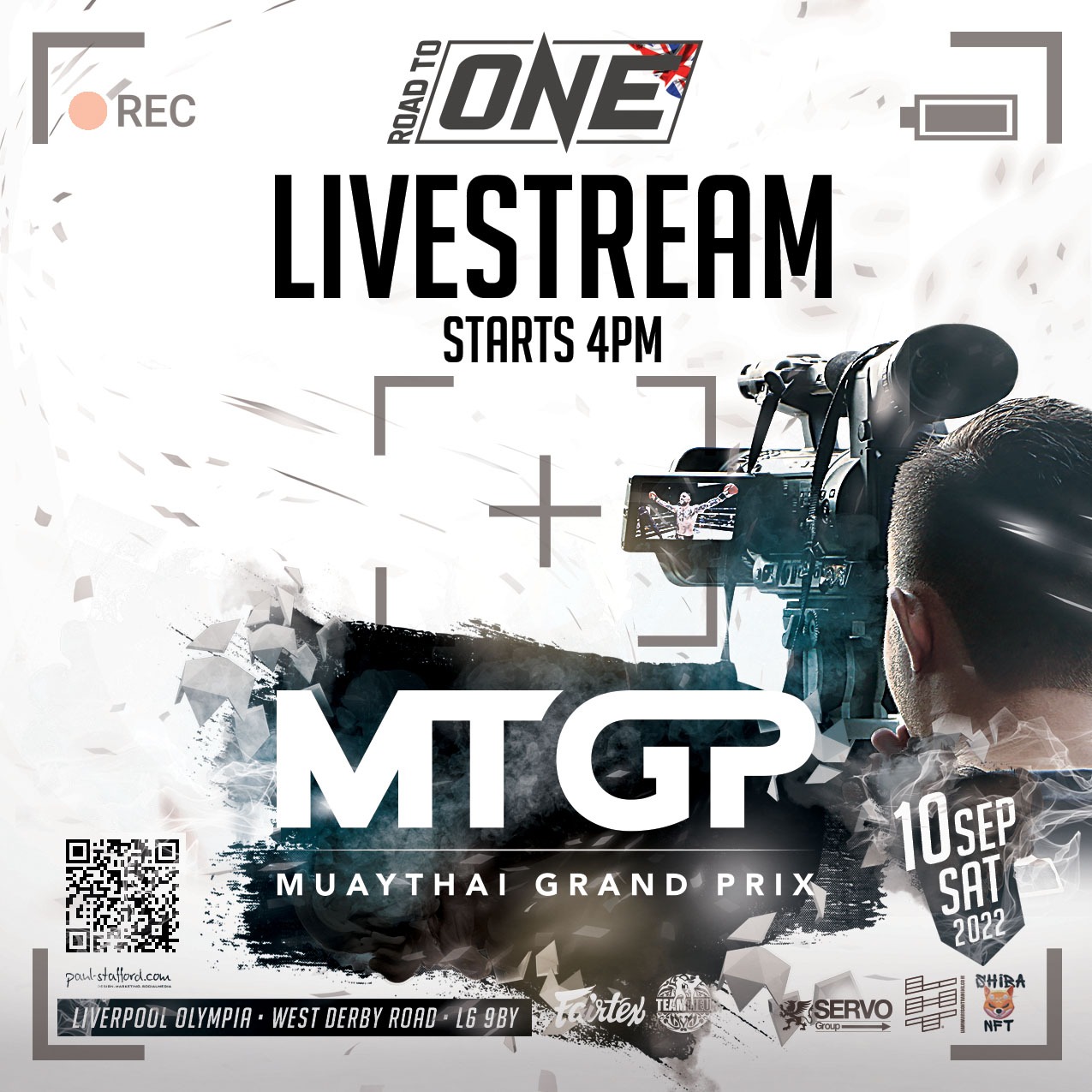 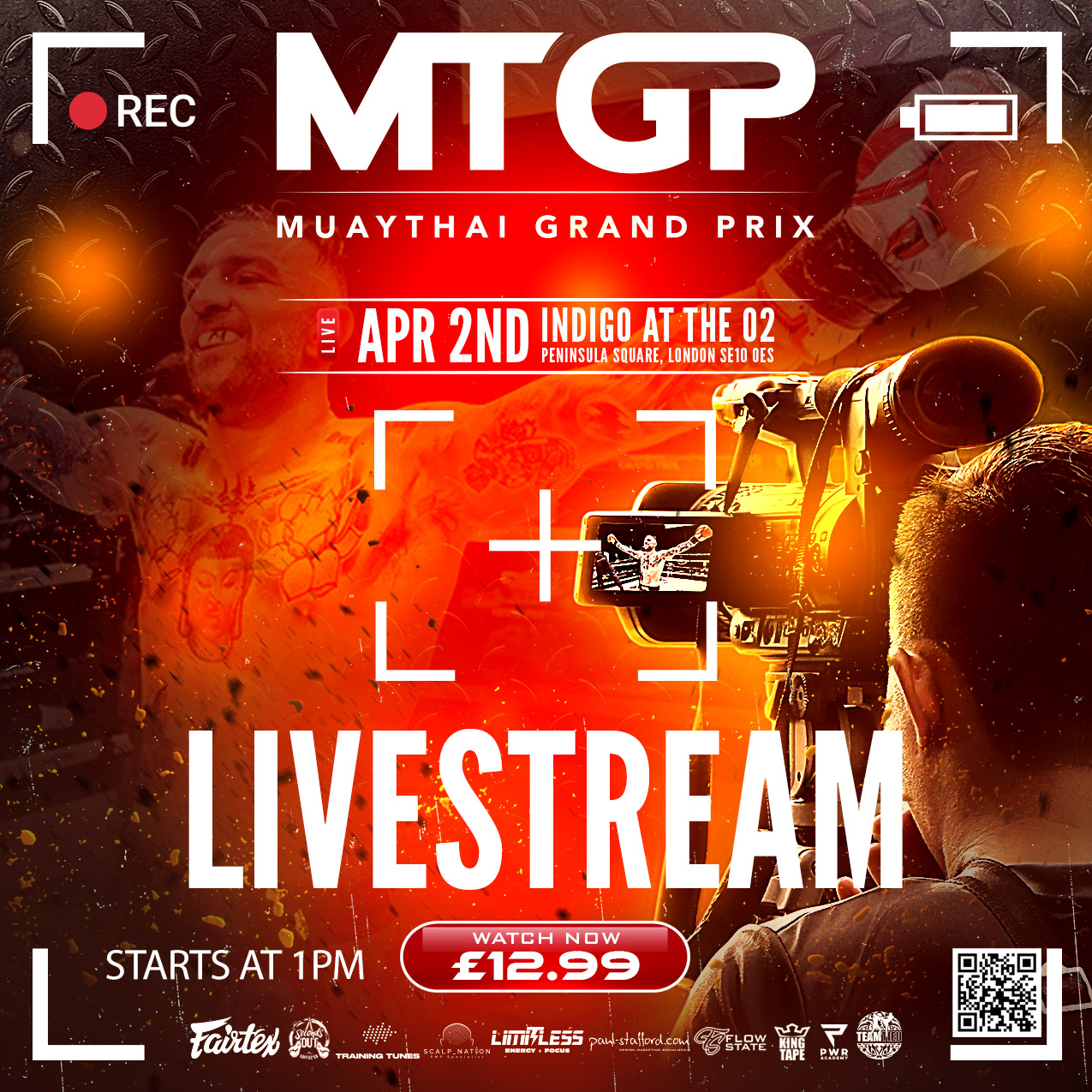 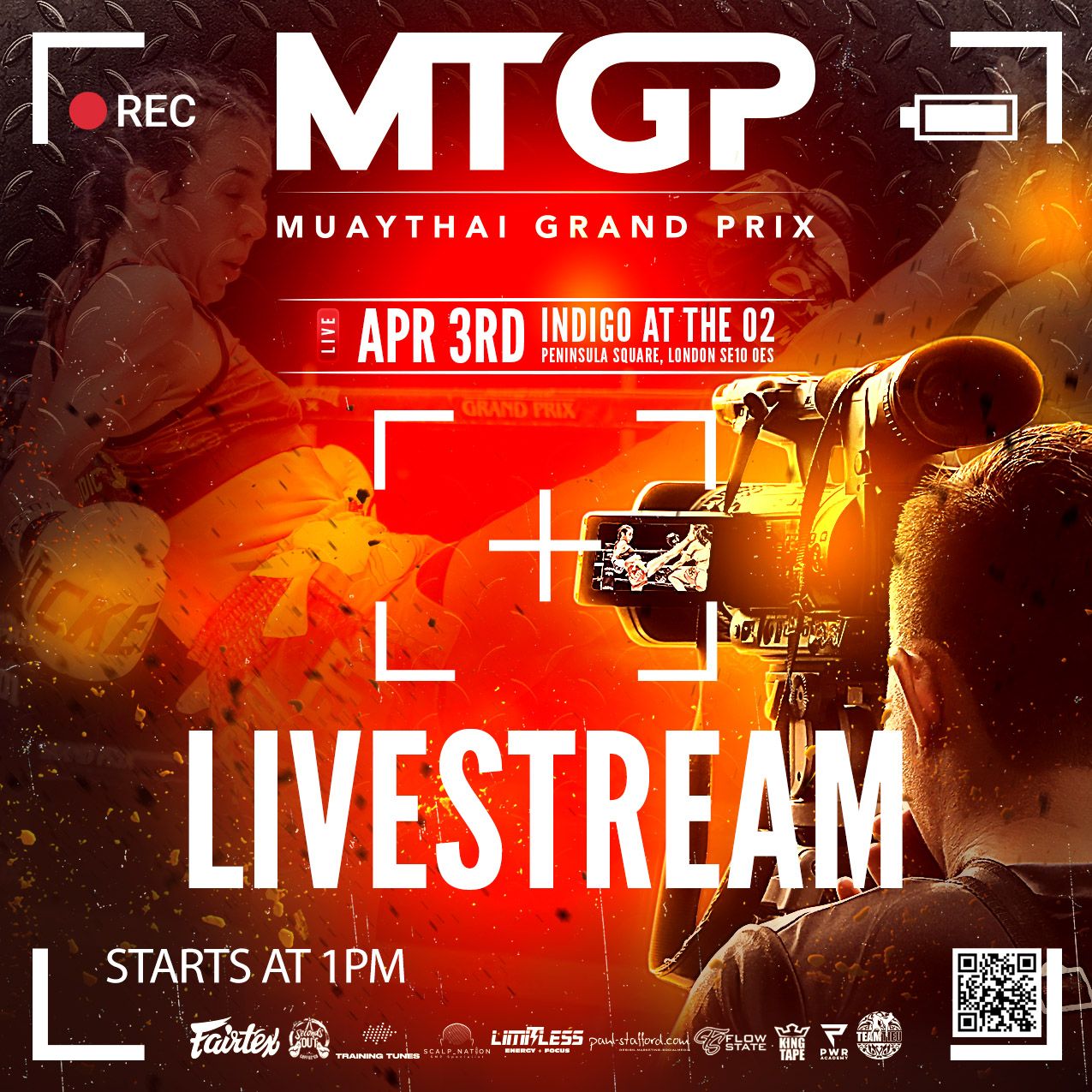 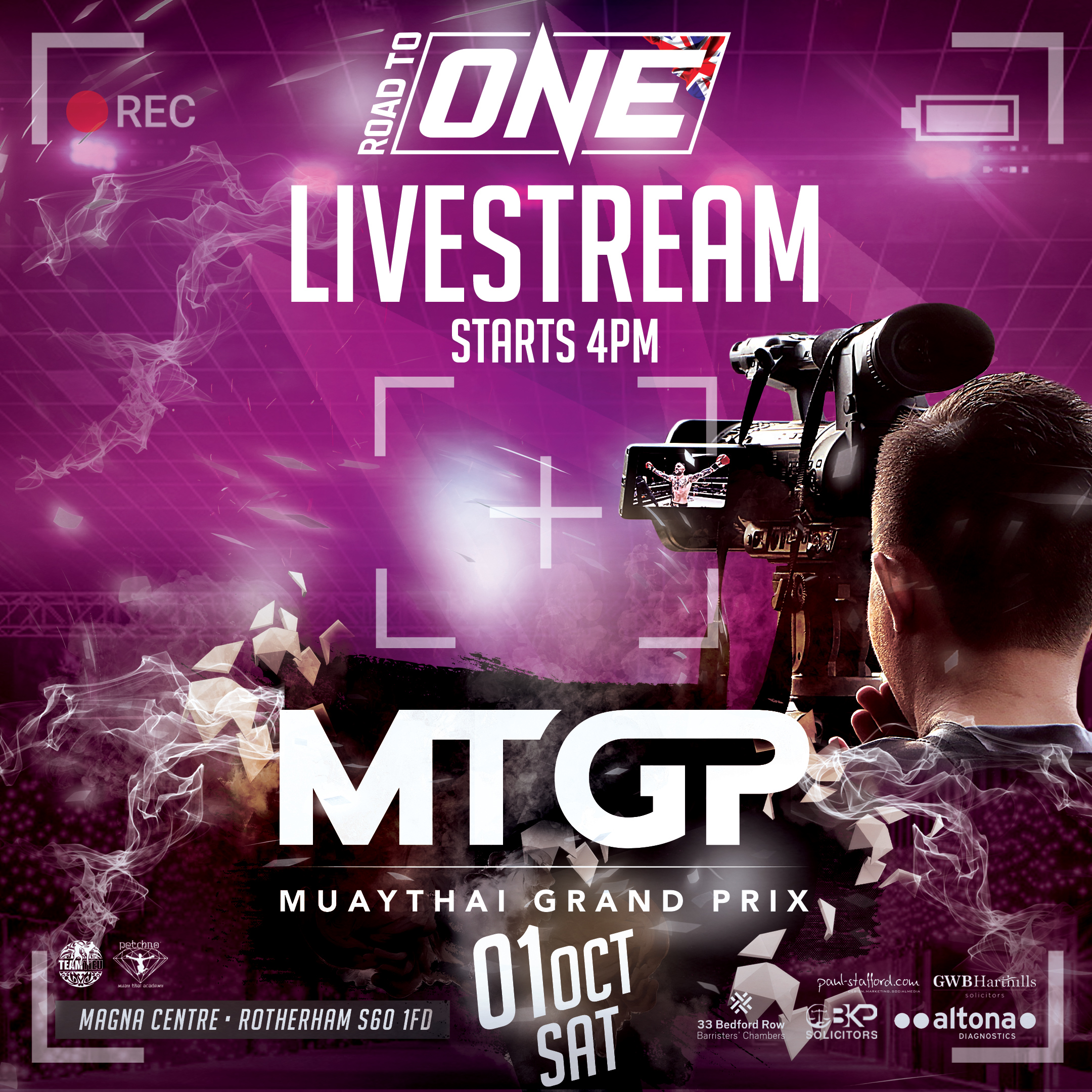